Congratulations to our new General Secretary (an Eastbourne girl !)

We are especially pleased by appointment of Claire McCarthy as the General Secretary of the Co-operative Party.  Claire first joined the Labour Party in Eastbourne, and was secretary of Eastbourne Young Labour, before leaving us for Cardiff University- from where she was elected to the Labour Party NEC as its Youth Representative. 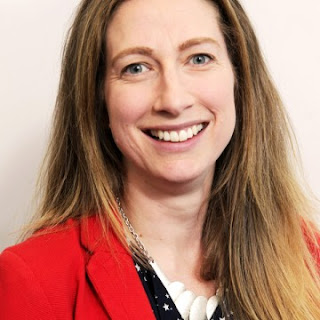 As Head of External and Political Affairs, Claire has played a key role in the Party’s activity over the past two years.

She has led on much of our work with the wider co-operative movement, while the Party’s recent success in securing credit union services for the armed forces is but one example of the skill with which she has overseen the Party’s work with Co-operative MPs and Peers.

Having worked as a Special Adviser when Labour were in government and served on the Labour Party National Executive Committee and National Policy Forum, Claire is well-placed to develop our vital relationship with the new Labour leadership. Her influencing skills were put to good use in the run up to May’s General Election when she won key policy commitments within Labour’s policy platform and pledges to implement Co-operative Party proposals from Ed Miliband.

As we look towards the Party’s Centenary in 2017, Claire’s combination of co-operative movement, Labour party and wider political and policy experience puts the Party in an excellent position to take on the opportunities and challenges ahead.