There will be a meeting of the East Sussex Branch of the Co-operative Party on Saturday 21st March, 2015, 10.30am at the Central Methodist Church, Langney Road, Eastbourne. 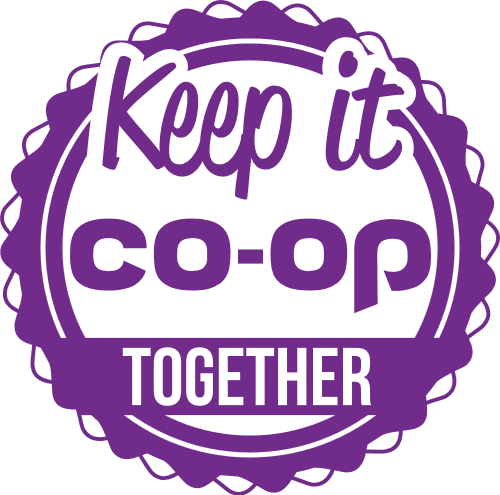 Our guest speaker will be Lis Telcs, National Executive Member, about the Keep it Co-op campaign.

We believe the partnership with the Co-operative Party is vital if the Group wants to be at the heart of a co-operative resurgence. We provide strategic political leadership and support, driving forward policy solutions, opening up new areas for the movement to expand into.

The Co-operative Party is the guardian of the co-operative movement’s powerful values and inspiring vision, and a vital tool in achieving its profoundly political objectives.

Our aim is to deepen and enhance the link so the Group and its Members benefit, as well as society and our communities. We can create a stronger, more sustainable future together.

Members of the Labour Party are also invited to hear Lis, and participate in the discussion about the Keep it Co-op Campaign.

5. KEEP IT CO-OP: with Lis Telcs- Co-op Party National Executive Committee Member. Update on the threats and challenges facing the Party, and the campaign to promote the political link and a genuine Co-operative movement !

6. Elections Update
7. Any Other Business Tea and Coffee will be available at the meeting.