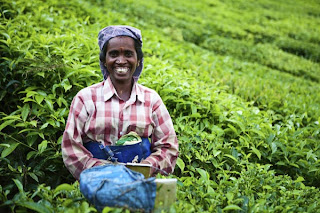 Perhaps the most important thing the financial crisis has taught us is that no country is able to solve all of its problems on its own. As we face the greatest challenge to the world economy in modern times, the looming catastrophe of climate change and the continued emergency of global poverty, co-operation between nations has never been more important.

The G20 agreements reached constitute a global plan for recovery on an unprecedented scale. Commitments have been made to strengthening our global financial institutions, promoting global trade and mitigating the impact on the world’s poorest countries. We should not simply try to get back to the way things were before. Global co-operation is essential to creating a new world economy – designed to provide for all our long term interests, rather than short term gains for a few.
The Co-operative Party will campaign for: